Skip to content
ALFRED LODGE NO.340, MOTHER LODGE OF OXFORDSHIRE 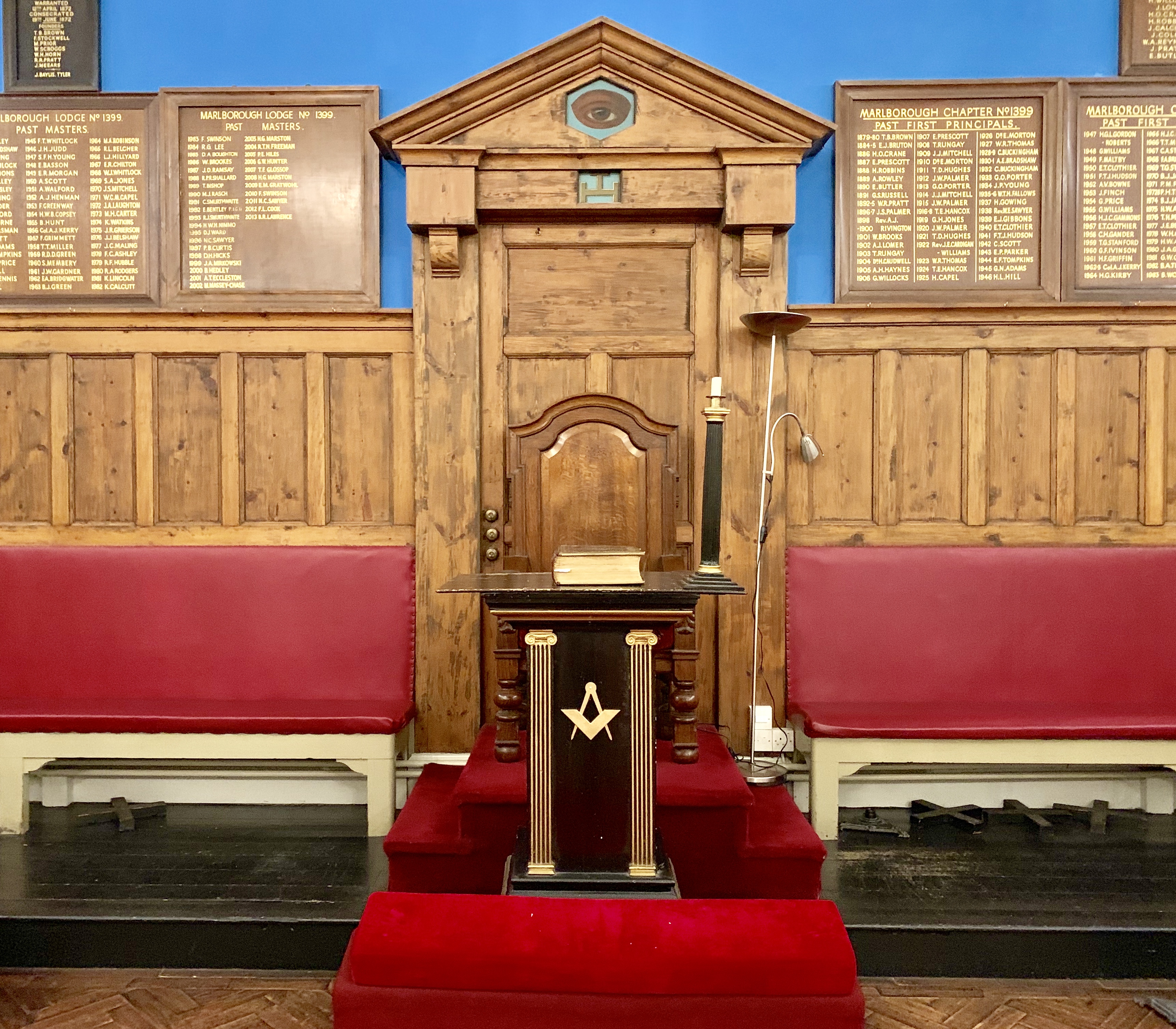 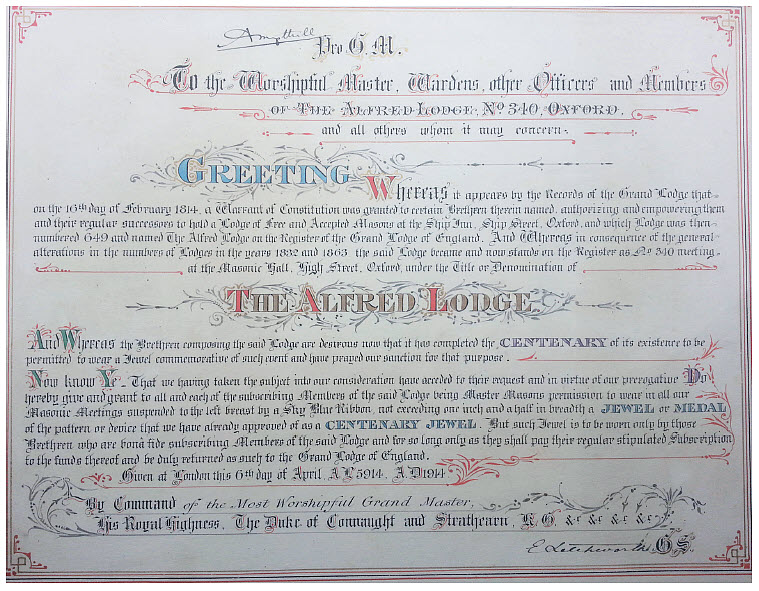 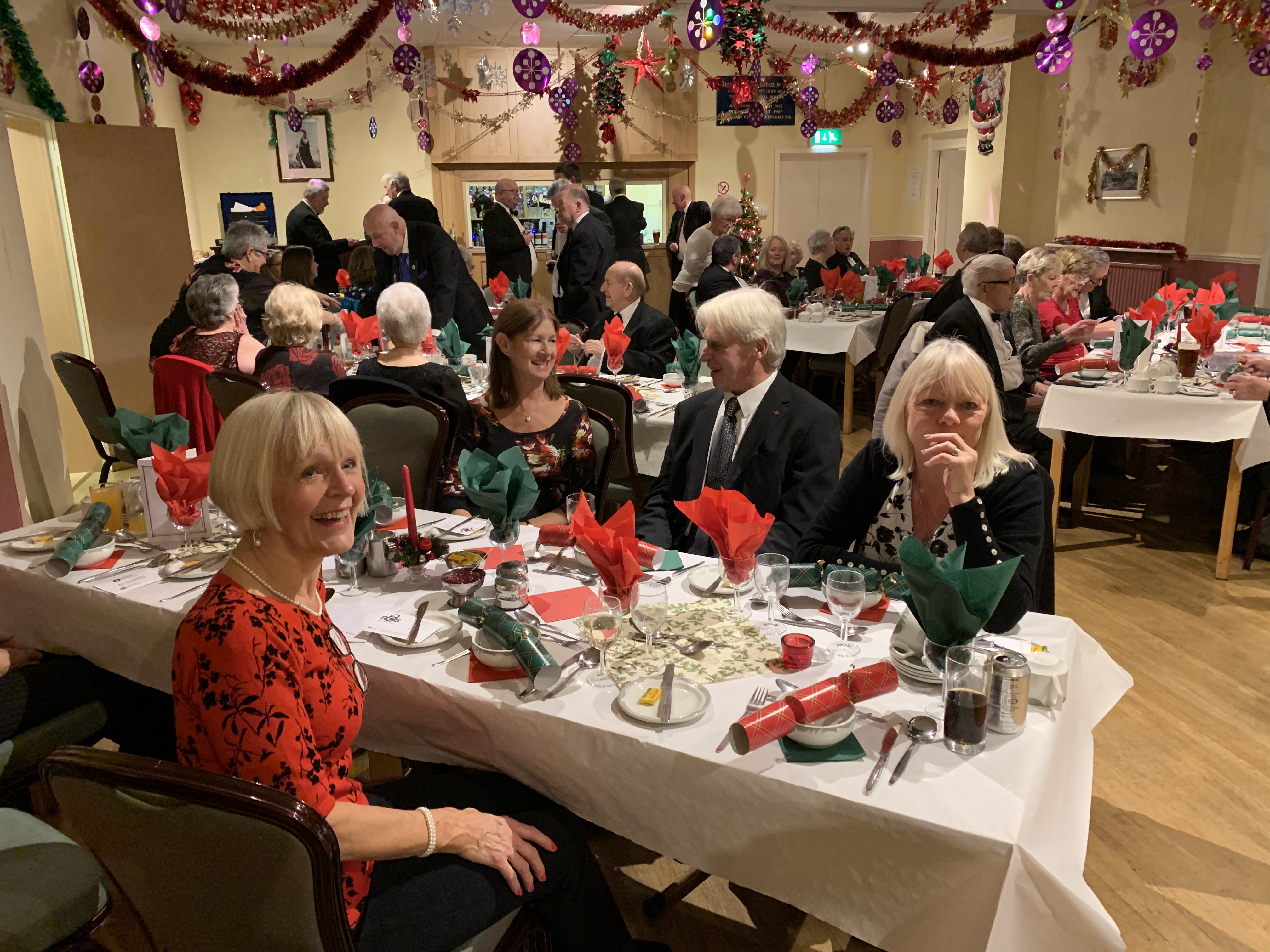 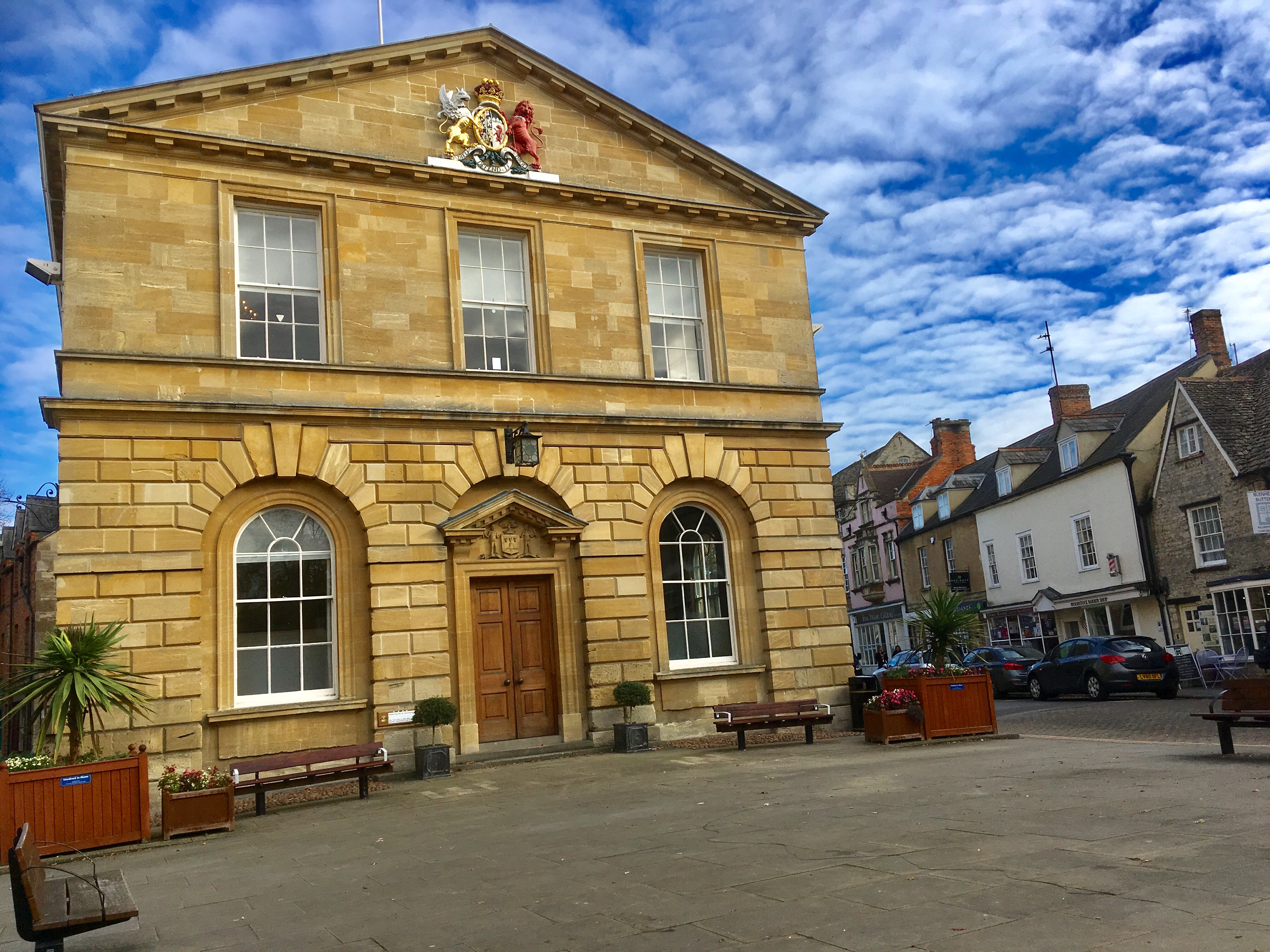 For 205 years members of the Alfred Lodge No 340 have welcomed the opportunity to improve themselves, the community and the world around them

In other words love, regard and respect for our fellow human beings; an active participation in charitable and humanitarian initiatives; compassion and helpfulness; and to conduct ourselves with honesty and integrity in every aspect of our life.

Our members have come from all walks of life, including admin and clerical, education and academia at all levels, police and the armed services, retired people, creative and media, and charity volunteers. It's a genuine cross section of our community.

All find enjoyment, friendship, a sense of fraternity, fun and fulfilment through freemasonry.

Alfred Lodge No 340 was warranted by the newly formed United Grand Lodge of England on 16th Feb 1814, and we are now the oldest surviving lodge formed after the union of the former competing Grand Lodges styled the Antients and Moderns. (Our number was originally 649)

As many lodges in different places share the same or similar names, the additional number enables us to distinguish one from another.

The number is also a clue as to the age of the lodge.

OUR HOME IN WOODSTOCK

We’ve had several homes over our 205 year history, but know that our very first meeting was held at the Ship Inn in Oxford. The premises are long gone, but we believe the location was in or near Oxford’s Ship St.

For many years and until recently we met at 333 Banbury Road. After a short period of transition following the disposal of our former home, we now meet by Dispensation in Woodstock at the self-contained Masonic Hall in New Road.

We are the original and first lodge in the Masonic Province of Oxfordshire, and as Mother Lodge, our members have also been responsible for founding many other lodges not only nearby, but also much further afield. 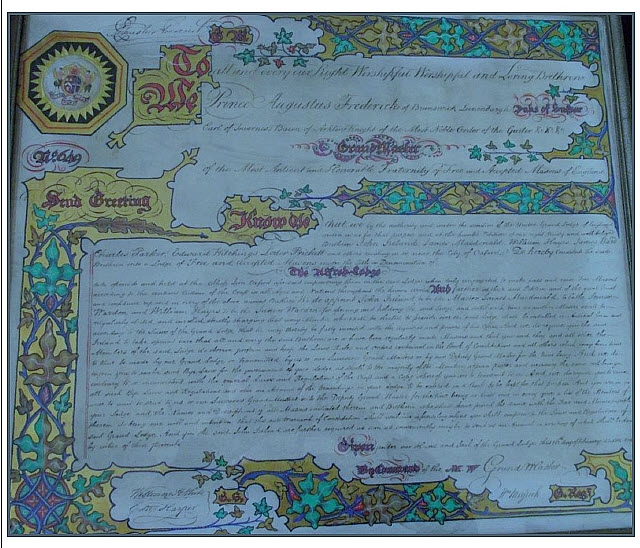